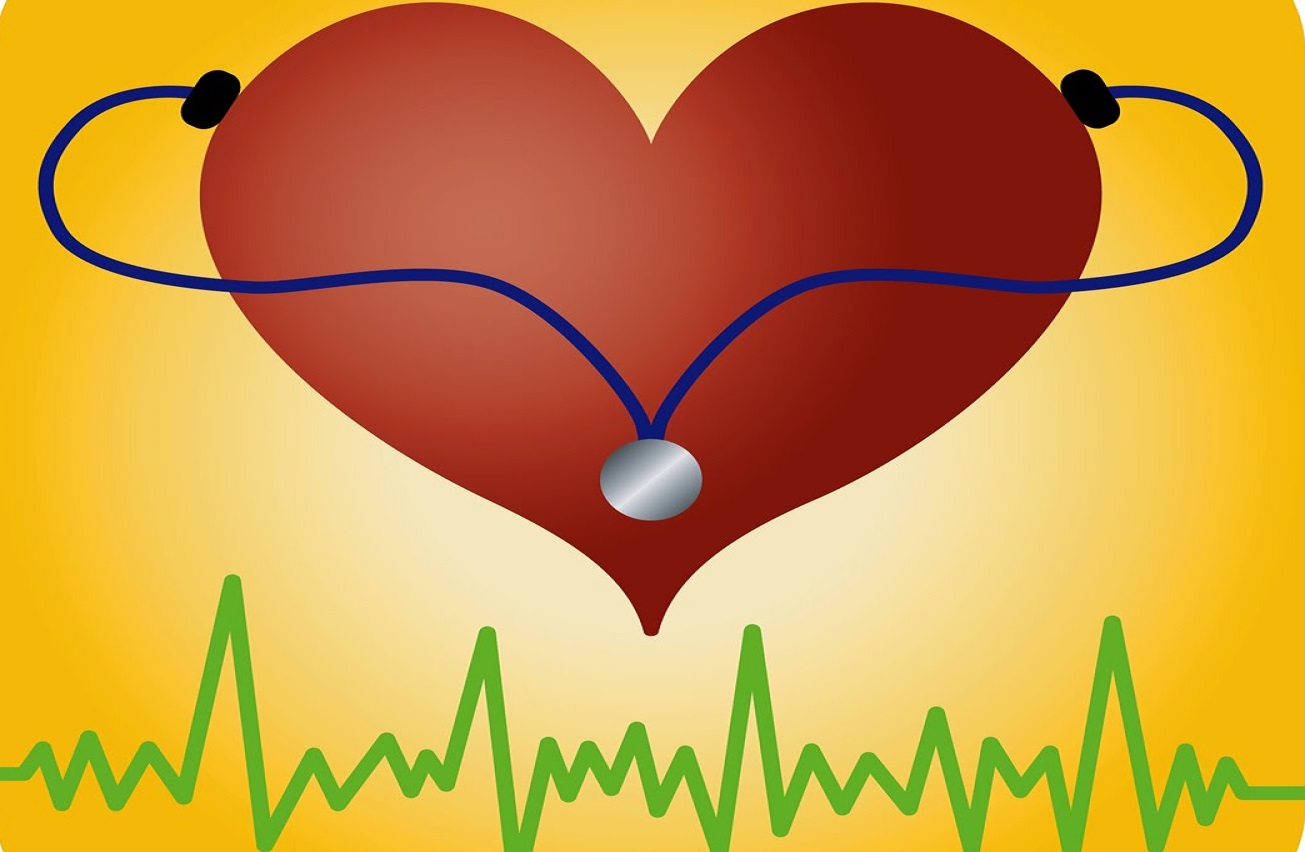 Atrial fibrillation in endurance athletes has been getting a lot of coverage lately, especially for cyclists. It is a condition where the atria, the two smaller upper chambers of the heart do not beat in rhythm with the ventricles, the two lower chambers of the heart. Its symptoms are shortness of breath, weakness and heart palpitations, but often there are no symptoms. It can lead to significant medical conditions – both strokes and heart attacks.

Was it a Heart Attack?

When you hear about someone who is quite fit and middle aged having a heart attack, this is likely the cause. Heart attacks in the traditional sense, where a blockage or failure causes the heart to stop functioning correctly, are highly unlikely in someone that exercises regularly. Atrial fibrillation can be severe enough to interrupt delivery of oxygen, leading to heart attack-like conditions. The scary part is that you may not know you have atrial fibrillation until one of these signs pops up.

While endurance athletes are at increased risk for atrial fibrillation, they are at far lower risk of many other dangerous conditions: coronary disease, diabetes, thyroid conditions, obesity, stroke and most everything else associated with as sedentary lifestyle.

While you are continuing your cycling, always be in tune with your body. If you feel any of the symptoms of atrial fibrillation: weakness, heart palpitations and shortness of breath not associated with exercise intensity, see a doctor. There are medical interventions that can alleviate the atrial fibrillation, allowing you to continue your exercise and minimize the impact of the condition.

Beyond the awareness of knowing it exists, there is not much you can do for atrial fibrillation to minimize the risk. Continuing on the bike is the best option because it has so many other long-term health benefits. Listen to your body for any signs of atrial fibrillation. It is likely you will not have any, but if you do, get it checked out so you can get back on the bike as quickly as possible.